ADP versus HRMS: A Client Perspective

I will testify that there is a huge difference between the pain level and the ability to function efficiently depending on the system you choose.

I have been in the human resource world for 13+ years from an HR Specialist to the Manager of HRIS, then most recently to the Sr. VP for Human Resources for a large non-profit organization. Throughout that time, I have used a plethora of human resource management solutions from the old school Excel spreadsheet method to a robust HRMS system. I will testify that there is a huge difference between the pain level and the ability to function efficiently depending on the system you choose. In my role as the Sr. VP for Human Resources for over 500 employees, we went through two implementations for a new HRMS system over the past 5 years – ADP and then most recently Sage HRMS with CS3 Technology. Those experiences were eye-opening from the beginning of implementation to the end product. I’d like to take some time to walk through those experiences from a client perspective and give you the pros and cons of both systems.

When we transitioned to ADP, we were moving from a combination of Microsoft Dynamics and Excel Spreadsheets, for time management and human resource data collection. There were many insufficiencies in that system to include double entry in several areas, incorrect time collection, hard to manage reports, lack of accountability for end users, employee self-service, etc. At the time we thought that ADP was the answer to our problems – we were wrong.

Key pros and cons with my ADP

Con: The ADP sales process was in depth, but specifically in our case, the products were extremely oversold which resulted in complications after implementation as well as a massive monthly price tag. Since we were locked in to a contract, we had to wait an entire year before we could reduce the redundant services and lower our bill over $10,000/month. Even with that, the cost was upwards of $250,000 per year for a company of just 500 employees.

Pro: Implementation is not pleasant with any transition. That being said, the ADP implementation team was thorough, consistent, and probably the best part of our entire experience. Since we were moving from a manual system to the ADP system to include time and attendance, it was a huge cultural shift for our staff since they were not used to doing a timesheet at all, so having a strong implementation support team and training was beneficial. In addition the virtual training offered for the transition to the HR staff was excellent and very helpful to learn the system.

Con: While ADP promotes their products as outsourcing, we found that to be the opposite case in our situation. In fact, instead of downsizing the HR department to pay for the service, we hired an additional person to help with the workload. In addition, with the ADP comprehensive services, you are primarily paying for a team of support staff instead of the actual HRMS system. In our experience, the payroll comprehensive service which was there to audit our payroll failed in many instances, resulting in employees not getting paid. Therefore, we downsized to the basic payroll as quickly as possible so that we could audit that payroll ourselves and assure that our staff were being compensated correctly.

Con: After implementation, the service from ADP plummets severely. While each company is supposed to have a service team that knows your company, basic layout, etc., that is not accurate. We seldom ever talked to the same person more than once and it was difficult to find a support person that actually knew how to address our issues.

Con: There are several services offered to customers that ADP does not excel in. From my perspective, ADP is a very large company and the right hand never knows what the left hand is doing. Payroll support would blame Benefits support, etc. For instance, there were at least 3 times when ADP failed to pay our quarterly taxes which resulted in fees to our organization that ADP refused to pay. Our W-2’s were incorrect several times which resulted in more work for the HR and Accounting staff to correct and resend adjusted forms.

Con: Because ADP is a cloud solution, if you have other internal systems that link to the data from the HRMS system, the connections to ADP are not adequate and you are not able to get to all of your data effectively. Our carrier connections were not renewed and we were not notified which resulted in a loss of data for 3 months until they renewed the service. Also, because of the cloud solution, when the ADP system is down or when your own network is down, you cannot access the service which is awful when it’s a payroll day.

Pro: During the first year, we had an ADP Relationship Manager that assisted us when we had issues and that was extremely helpful when we could not get through to support or had an issue we could not resolve. After that first year, however, we got assigned another relationship manager and lost that support altogether which was one of the deciding factors to cause us to search for a new system – the other was the cost.

When we decided that the pain of staying with ADP was greater than the pain of going through another implementation so quickly, we started looking into other products. After reviewing several companies, we decided to pursue a transition to the Sage HRMS products with the help of CS3 Technology. The main decision to change was the fact that this was an in- house service that was SQL based and would interact with our other internal programs. In addition, the cost was substantially less even with the annual software maintenance from Sage and support fees from CS3 Technology.

Key pros and cons with my Sage HRMS/CS3 Technology

Pro: When you purchase the Sage HRMS systems through CS3 Technology, you are very well taken care of. The CS3 team is extremely knowledgeable and walked us through each stage of implementation. Since ADP was a full-service solution and Sage is more of a “do it yourself” solution, it was a large adjustment for our team. In the end though, the ability to learn the products and make the adjustments on our own was invaluable and of course, you always have the CS3 support team to guide you.

Pro: Our company has complete control over the Sage HRMS system and has the power to customize the product to specific needs as well as handpick the modules that are most beneficial.

Con: It takes a while to learn the different modules that Sage is connected to and how they interact and flow into each other. We learned though that this issue exists with ADP also – even though the modules all look like they are one and the same, they are really all still separate and require integration just like the Sage products do.

Pro: The Sage systems are user-friendly and very clean. You can find the information you are looking for quickly and not have to go through levels of pages to find specific data.

Pro: The reports provided in the HRMS system are adequate and easy to manage even for “non-technical” people. In addition, you have the option to build further reports with Crystal which takes a bit more technical ability. That service was not available with ADP – you had to wait on their support staff to build reports for you.

Pro: The support team through CS3 Technology after implementation is stellar and you are able to talk with the same people consistently who are knowledgeable and know your company and system. That service is invaluable.

Pro: The cost of the Sage HRMS software is a one-time substantial cost, but when compared to a cloud-based system, it pays for itself in less than 24 months. While there are additional costs that come up depending on the HR environment, for instance, the new ACA requirements, the overall cost is still less than a cloud solution with monthly fees.

Photo by Sebastian Spindler on Unsplash 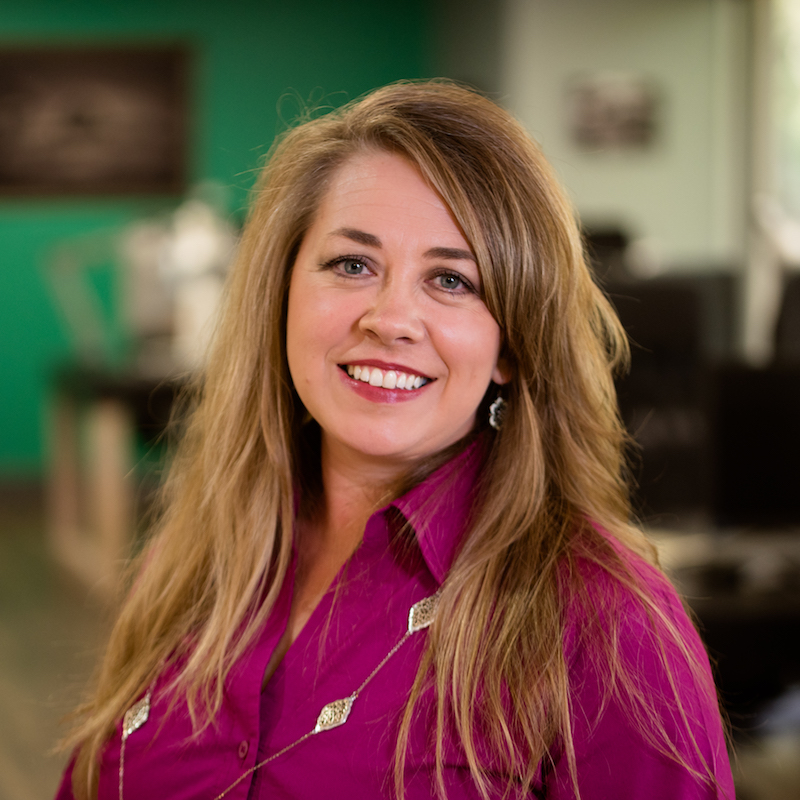