E-Verify Is Down - What Does It Mean to You?

During the shutdown, employers will not be able to initiate inquiries in E-verify or be able to resolve any TNC (tentative non-confirmation) issues. Don’t panic! The Department of Human Services (DHS) announced that the three-day rule to create cases in the system has been suspended due to the unavailability of the service and they have also extended the time period to resolve TNCs. No adverse action against a worker with a pending TNC is to be taken since the employees cannot dispute during the shutdown.

It is expected that once the system is active again, instructions will be provided on the E-verify site informing employers regarding then three-day rule and the time extension to resolve TNCs.

One final thought, if you are a Federal Contractor with an E-verify clause, you should reach out to your government contracting officers to request an extension to E-verify deadlines. It is also recommended that Federal Contractors seek counsel prior to making hiring decisions during the shutdown.

Photo by rawpixel on Unsplash 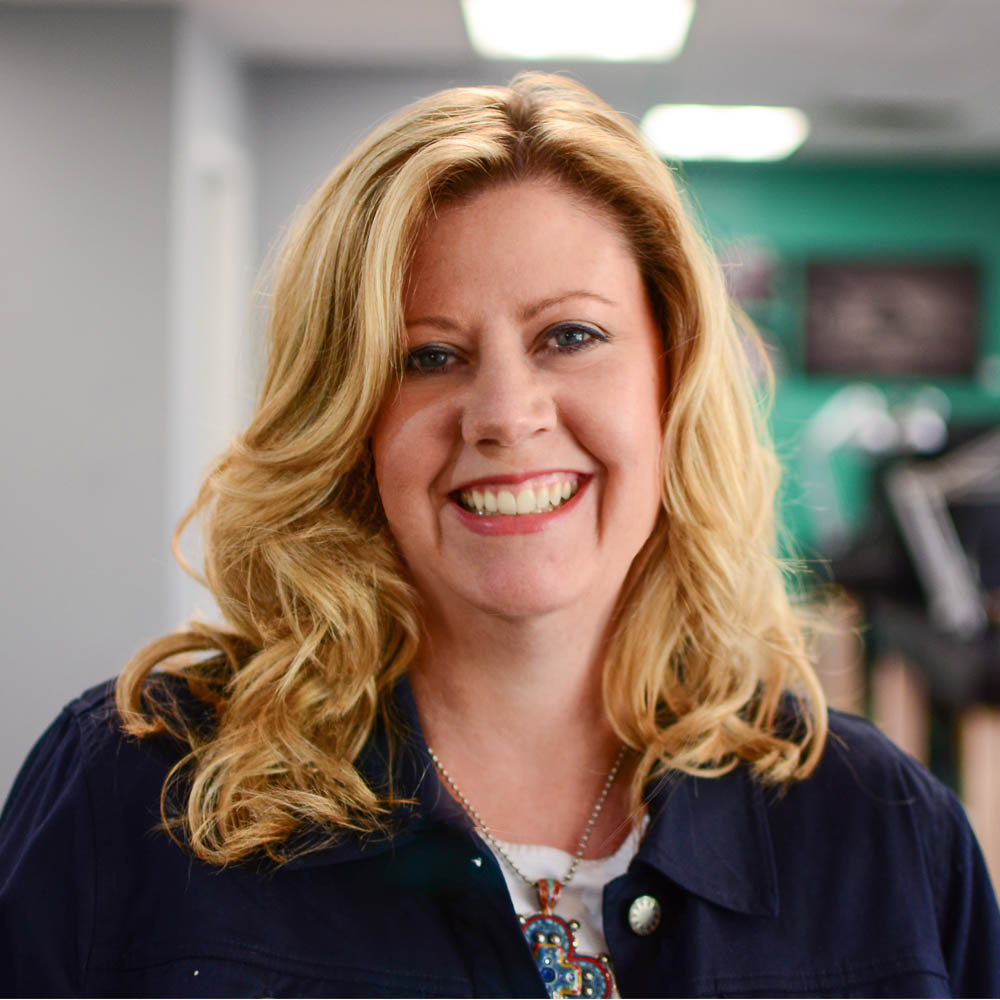 Rhonda Siex is the HCM Consulting Manager for CS3 Technology. This is Rhonda's second go-round with CS3. She was previously a sales representative at CS3. She left to pursue a career change in the HR profession. She has returned as an HR consultant.