Acumatica ERP has provided tools to make life easier for you.  Sometimes an Invoice gets released that is later found to have and error.  In Acumatica, you can easily reverse the Invoice. On other occasions, you may find memos that have been created and released but not applied to any other transactions.  Those memos can easily be applied once the accountants decide what transactions they need to be applied to.

We start the demonstration by looking at an Invoice that is Open status, but there is a problem with it and we need to reverse it. Under Actions, we click Reverse. The system creates a Credit Memo that offsets the original Invoice - for the right customer, period, amount, GL Accounts, and all we need to release it.  Once released, we see that the Credit Memo is in an Open status, but nothing has been applied.  We wanted to tie this to the original Invoice and have the two documents offset each other. So, simply reversing the Invoice did not accomplish what we wanted to-do.  We will address how to fix this later in the demo.

Before we leave the Invoice notice if we try to Reverse the same Invoice a second time, we get a warning telling us that we have already reversed the Invoice and what Credit Memo is related to the reversal.

Both the original Invoice and the Credit Memo we created when we clicked the Reverse action are in an open status.  We need to apply them to each other and get them to a Closed status.

Ont he original Invoice, if we look at the Actions available, the only thing that looks like it will work is the Enter Payment/Apply Memo action.  When we click it, the system shows us the screen to enter a new payment.  That’s Not what we are looking for. 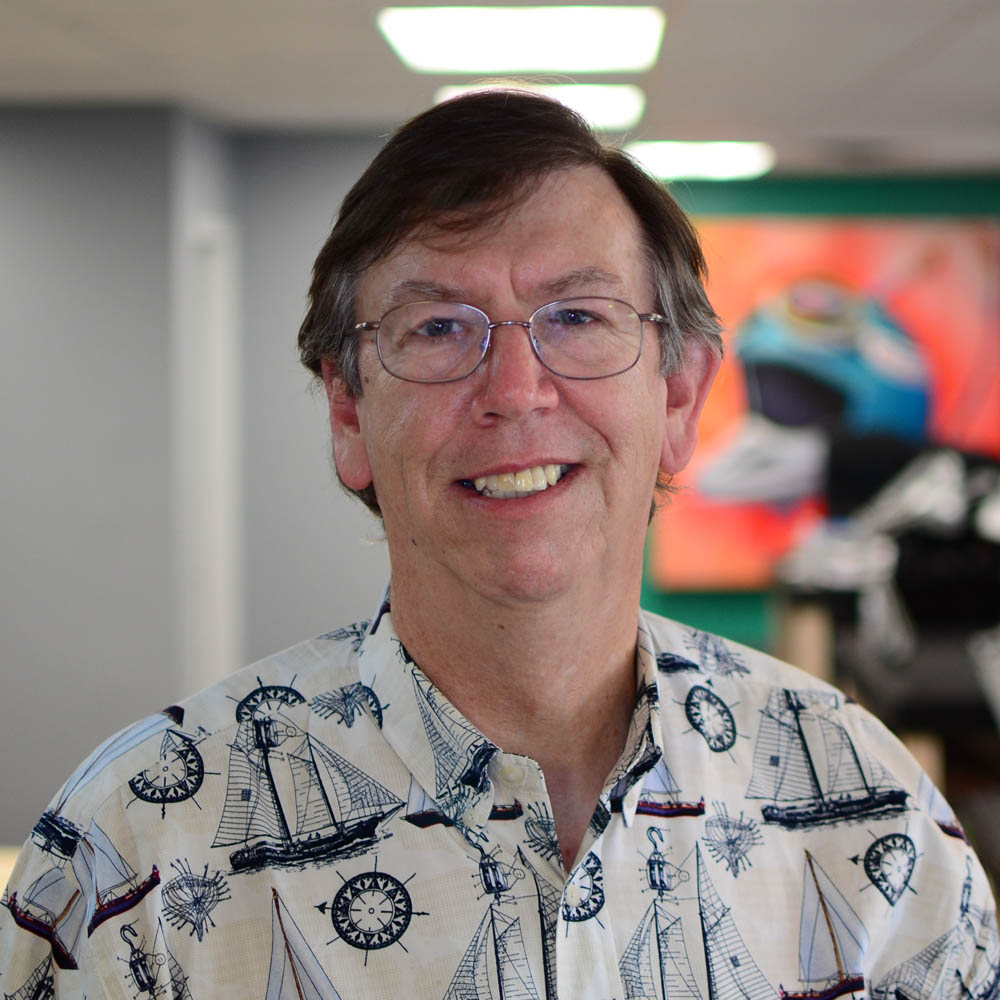