We Introduce the concept of APIs and briefly discuss their uses and benefits.

As a verb Integration is about combining systems to promote the free flow of data across systems. Us developers tend to turn verbs into nouns so once we have integrated 2 systems we tend to refer to that combination as Integration. Another term you might hear about is an Integration Point,that is the fancy way of saying where two systems touch when integrated. This integration point can also be referred to an interface when the 2 systems that are merged are communicating with each other

There are many types of interfaces. A steering wheel or a data entry form is the most common type,  called an User Interface or UI.  UI allow humans to communicate with the operating system and by extension its programs

UIs come in a variety of kinds

Other Types of Interfaces include Hardware Interfaces which are Hardware to Hardware like your keyboard to PC or monitor to PC, or even a switch to a router along a network and APIs which is the Interface that concerns us most in our topic of integrations. Simply put APIs are how we allow two programs to talk to each other.

This is all fascinating but why bother to integrate at all? How development companies create software is changing. When comes to creating new programs, Software Development Companies come in two main varieties

OEM developers focus on the big picture stuff, they focus on Core functionality and UI. The most advanced are building the foundation for easily accommodating outside applications/customization.  Acumatica is a leader in this type of thinking. They know they don’t have the investment capital nor do their clients want them to spend development dollars on recreating the wheel or corner case solutions. They want the base software as cost effective as possible.

This leaves room for the ISV or Partner developers to specialize in corner cases by Industry or Functions. ISVs are the teams that utilize APIs to expand the base functionality into silo markets and to build one off customization's for Business Specific Solutions. Many of these ISVs are Industry Leaders who expanded Acumatica’s functionality in their niche market and now share their expertise and the cost of their own development across a wider audience.

Because Acumatica is built on the principle of making customization and integration easier. Acumatica’s audience grows, the ISVs see a return on their investments, and Acumatica’s customers gain better functionality at a lower cost than would be otherwise possible.

View the Other Videos in This Series 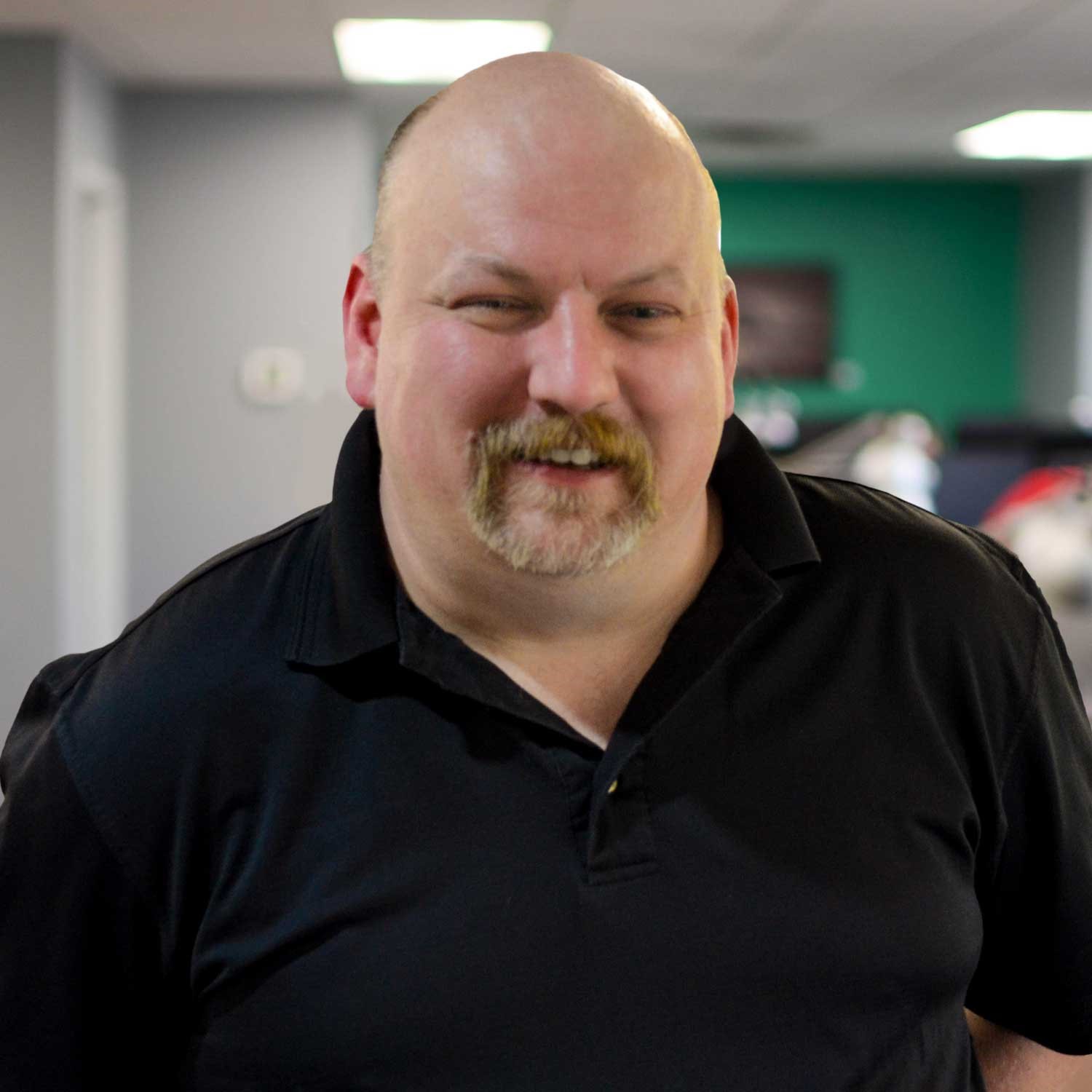 Troy Vars is a senior software and technology consultant focusing on ERP, distribution, manufacturing and accounting. His years of business process re-engineering aid all our clients by maximizing the use of their software. 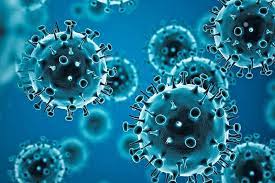