Who is the most important? Staff or Managers?

Consider this. It is Monday morning. You get to the office early, ready to start the day. As soon as you sit down at your desk, the phone rings. Mary calls in to say she is going to be out sick today. A few minutes later Ralph calls to remind you he will be on vacation. Then Ernie calls to say a relative died and he needs to fly to Cleveland to go to the funeral. One after another the calls come in, until suddenly you find yourself alone in the office; no one is coming in today.

How would you fare?

Most sales managers when faced with this question answer that they would probably make it through Monday okay. So we follow that up with Tuesday—you show up but no one else does. How about Wednesday and Thursday? What if you came in each morning but the people who worked for you did not. How would you be doing by Friday? You know the answer and so do I.

No sales. Your business would be in shambles, your boss would be knocking down your door after getting your sales report, and you would be miserable.

But what if on Monday morning all of your salespeople showed up to work and you didn't? Would sales come in? Absolutely. The fact is, even if you went on a two-week vacation, and all of your people showed up each day, things would likely be just fine. The work would get done.

One of the core traits of ineffective leaders and bad bosses is that they believe that they get paid for the things they do. These bosses range from the arrogantly self-centered to workaholics to micro managers. They believe, at the core, that they are more important, smarter, and more competent than the people working for them. Sales Managers Get Paid For What Their People Do When you get your next paycheck, take a close look at it. The money that was deposited in your bank account was a direct result of the work your salespeople did. You were rewarded for their performance or nonperformance—not yours. To tell yourself anything different is an outright denial of the facts.

As a sales leader, if your salesperson succeeds, you succeed. If your salesperson fails, you fail. So it follows that your job is to position your people to win. You must create an environment in which they can succeed, develop their skills, leverage their talents, and remove roadblocks so that they sell. You need them more than they need you. Anything that you do that impedes their success hurts you!

Take Dave, a director of sales with seven salespeople on his team. Dave constantly demanded insignificant reporting on virtually everything. Each time he asked for a report, it took his people away from sales activities that generated revenue. One of his salespeople said, “He drove me over the edge of insanity. I’d be on my way to see a customer, and he’d call me wanting a report on something stupid right then, like it was the most important thing in the world.” What happened to Dave? Dave’s goose was cooked because the talented people he had inherited when he took the job quit. He eventually lost a great job and thousands of dollars in incentive bonus because instead of helping his people succeed he became a roadblock to success. Far too many sales managers never learn this lesson. T

he single most important leadership principle is this: You get paid for what your people do, not what you do. You need your people more than they need you. ‍ 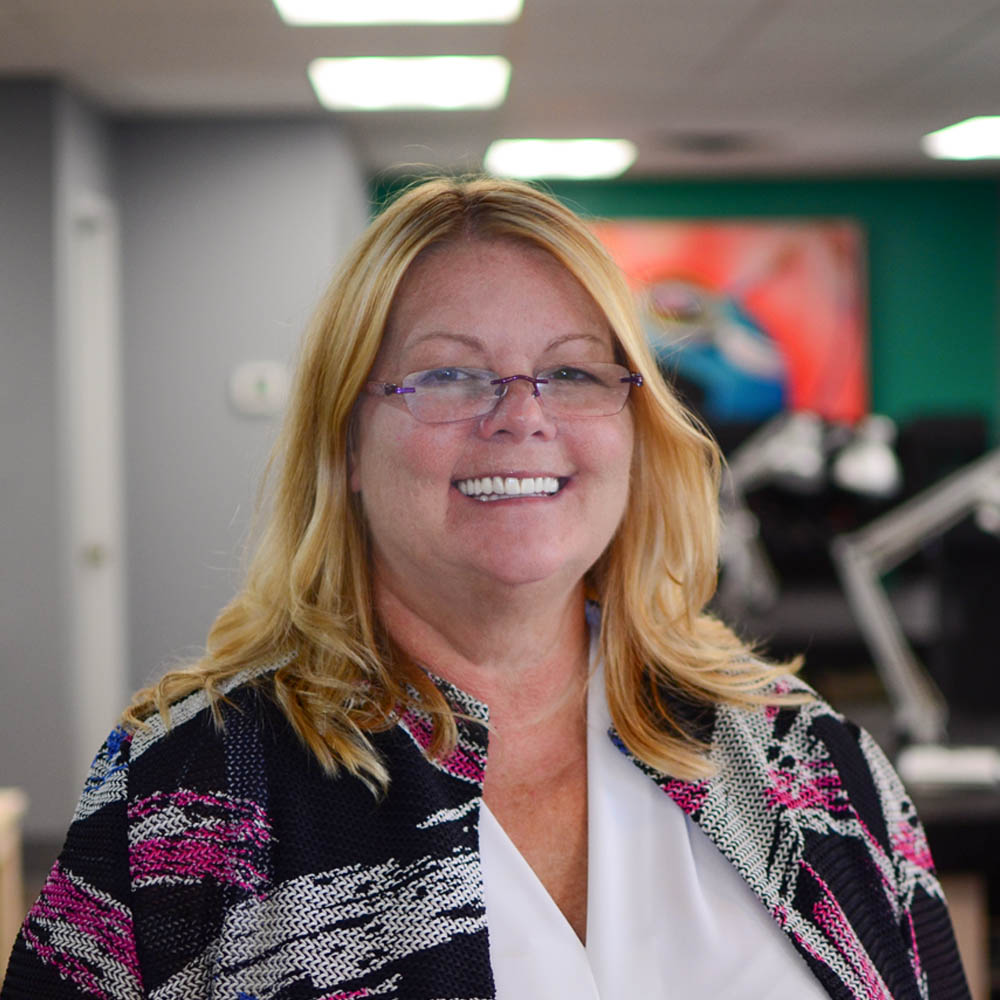 Sheri Blaho is the Director of Marketing for CS3 Technology. Her education as an accountant combined with her years of system design and programming gives her a unique perspective that is a great advantage for all customers. While primarily focused on HR, Payroll and Time Collection systems, she can answer questions regarding ERP solutions too.