A New Millennial in the Workforce Series: Timehop Circa 1990

Our newest employee at CS3, Joshua Blaho, is a millennial new to the world of desk jobs, so we asked him to write a weekly blog series about his experience.

Millennials grew up alongside massive technological advances. I was born the same year the world wide web was implemented and the internet became available
to the general public. When I was three, the first search engine was created. Just one year later in 1994 there were 11 million Americans on the internet.
There were one billion unique web pages in existence just one decade after I was born. Now, we all have the Library of Alexandria in our pockets. While
growing up in the technology age I never stepped back to think to myself how amazing it is.

After sending an email with an attachment, I thought, “that was easy.” It was easy because I didn’t have to get up from my desk to have it reviewed.
I sent it to my co-worker with the click of a mouse. This isn’t a thought I have often because it has always been a part of my life. Then I came to
the awareness that doing the same thing circa 1990 would’ve been completely different. Fax machines, dot matrix printers, and DOS seems so ancient
now. The amount of work one could accomplish at that time was balanced on the technology available. This idea led me to interview the baby boomers
in the office. I had to know what it was like.

I learned that data storage was very expensive. Whatever could be stored off the computer was put in filing cabinets. This made copiers, printers,
and fax machines crucial. Sometimes binding machines were in the office to bind documents and proposals. Knowing that DOS was the primary OS, I wondered
how rich text was made for such proposals. The caret symbol and B made text bold. Italicized and center were almost the same. To even operate a computer
in those days most people could have been considered mild programmers.

Opening documents would take approximately 15 to 60 seconds. That was normal. Today if something took that long you would most likely think your computer
is locked up. I was told that running an operation would take 30 to 40 minutes. Like reconciling monthly pay. All of this information would sometimes
be stored on floppies.

I don’t want to turn this into a research paper but the words pager, Telex machine, dot matrix printer, 5¼ floppy, electric typewriters, and Rolodex
were used in some of their responses. Oh, and all phones had chords back then.
Now having this insight, I see more clearly how easy we millennials have it on the technology side of things. It’s interesting to hear baby boomers’
perspectives. Technology will keep getting better, faster, and cheaper. I’m interested in what implementations will make our workday easier. In the
future, I know we will look back and say, “do you remember when used that?” 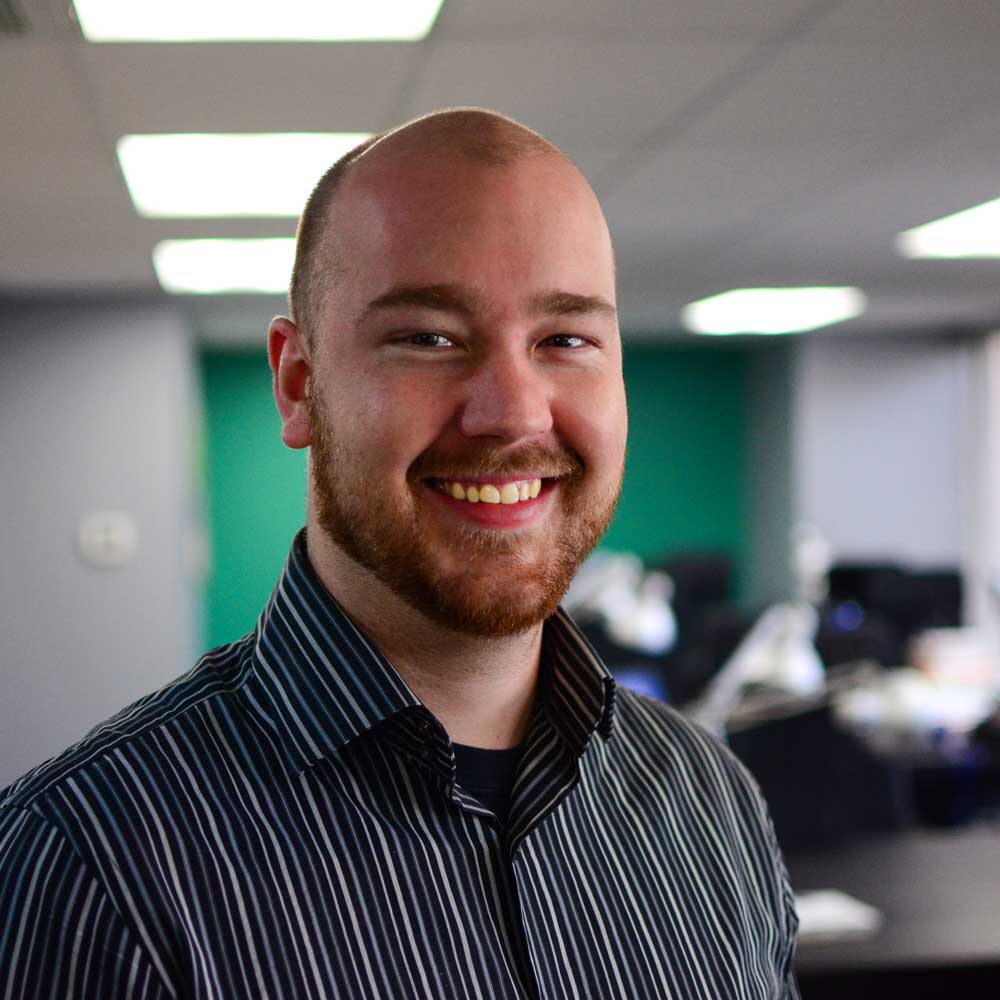 I joined CS3 in late November 2016. I had previously worked as a server and bartender. With education in IT and no formal business experience, coming here was a huge learning curve for me. Starting a career with a wonderful company was a perfect opportunity. I plan to learn, develop, and grow with CS3. I can’t wait to see how the next couple of years play out.

Dashboards Keep You Up to Date in A Flash! Using Custom Dashboards to Your Advantage

Using human capital management software like Scissortail HCM can help uncomplicate the reporting on many of your daily HR tasks such as open enrollment and recruiting. Take a look at how custom dashboards can help you stay on top of everything.

Human Resources Management Systems like Sage HRMS allow you to dedicate time and energy to some of the most important aspects of your business. By allowing you to spot inefficiencies and high costs, Sage can help you save time and money; something every business could use more of.