Stay Clear of Politics – While you must, without question, know andunderstand the politics of the client’s situation, stay clear of gettinginvolved. Do not get drawn in and choose a side.

Politics is the exerciseof influence to modify another’s actions. We all possess a basic set of ideas, knowledge, opinions orbeliefs.  These belief systems, for lackof a different name, generally influence our decisions and actions.  Often a person realizes others who hold thesame belief system may have similar goals and objectives and act accordingly inspecific situations.  This results ineither finding “like-minded” associates, or trying to influence others toobtain the same belief systems and thus achieve specific results.  The key word here is Influence.  In and of its self, it is not a bad word orconcept.  Great causes have been achievedthrough influential changes of peoples’ beliefs. Used inappropriately, however,influence may be manipulative or used to benefit some over others detriment.

In the commercial arena,there is no single write or wrong goal, strategy or objective.  Spreading one’s set of beliefs in their workenvironment, when accepted, may result in more effective results.  Unfortunately, there are often others withinthe employer organization who hold very different or even opposing beliefs.  Our assignment as consultants is to achievethe objectives of the client organization as exhibited during the salescycle.  Our authority to effect change isgranted by the project’s Executive Sponsor within the organization.  Unless, or until, the Executive Sponsoragrees otherwise, changing our strategies to meet the stated objectives shouldbe avoided regardless of the opposition we may face.  Various participants in the project maydisagree with the process, the strategy being used or even the objectives setbefore the project team.

Of course, we are not togo blindly into any situation.  We shouldlisten to valid concerns and make sure differing opinions are objectivelyconsidered during any implementation. But, these considerations are always measured against the agreed toobjectives.  When it is evidentobjections are raised based on personality conflicts or kingdom building thatour efforts should remain focused on achieving the assigned objectives. 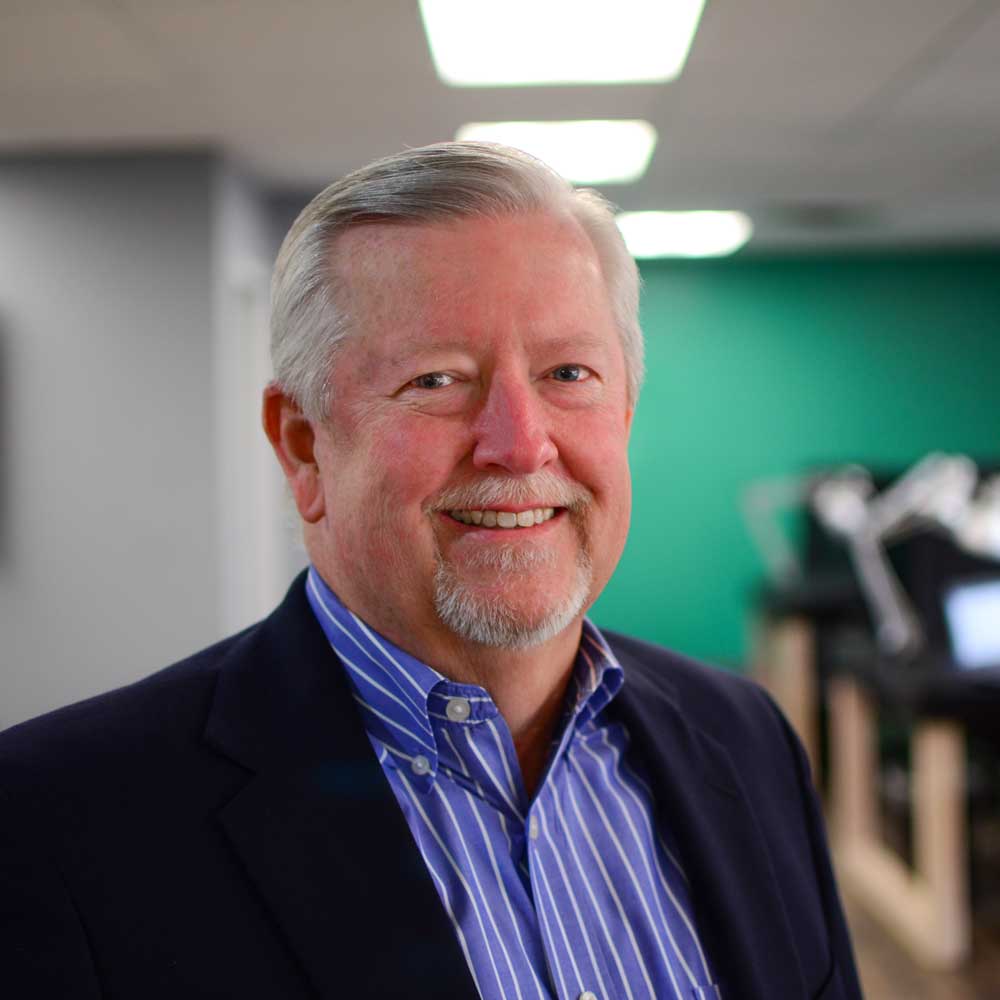