I wanted to remind everyone to check their current version of Sage HRMS and make sure you are on supported versions for the Q4 update. Sage announced that for the Q4 2017 update, only version 2017 will be supported, so if you are still on version 2015 or version 2016, you will want to take action to get updated by the end of the year.

We have installed v2017 at a number of customer sites and still have a few scheduled for the upcoming months. The upgrades have gone really smooth and we have seen no issues when there were already install issues at a client. Keep in mind if you are using version 2016 we have seen a reduction in the number of errors.

Below is a table from the Release Notes showing the quarter update schedule.

Upgrading to v2017 is only slightly more complicated than a quarter update. Please review the Release Notes for v2017 for details of what is involved in updating. If you have questions about the update, you can contact support. If you want CS3 to help you with the upgrade you can reach out to the CS3 team. 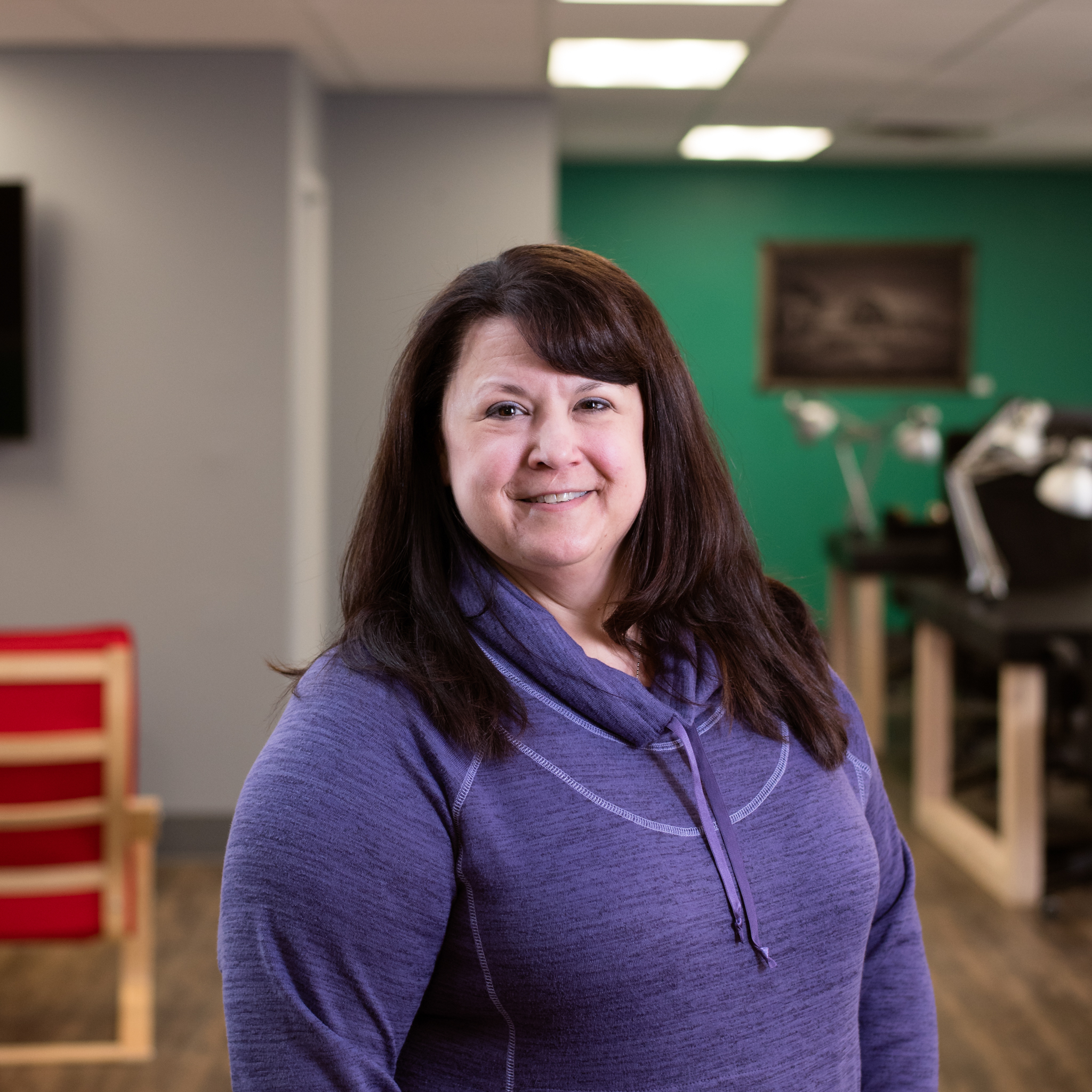 Brandi Clymer known across the industry an a leading authority of HR and Payroll Systems. She was the first employee hired by the partners of CS3.