With so many companies struggling to stay afloat due to the impact of COVID 19 CS3 thought it was important to make everyone aware of the unemployment wage base so budget forecasts can include the changes.

Most of the states have now announced the 2021 wage base for unemployment.  Each year the American Payroll Association publishes a table with the updated information referenced below.

Texas has not yet released their wage base but instead has issued the following statement: “The Governor of Texas, the Texas Legislature, and the Texas Workforce Commission continue to explore options to keep the 2021 contribution rates as low as possible for Texas employers. As a result, 2021 tax rates will be issued late in June 2021, which will allow the state time to consider legislation assisting employers and the Governor to sign that legislation. The state also has updated its 2021 wage report and payment schedule for the first two quarters of this year. The Q1 report continues to be due on April 30, but payments are not due until August 2. The Q2 report now will be due on August 2 and payment will be due on September 30. In addition, voluntary contributions are not in effect this year as Gov. Abbott has suspended Section 204.048 of the Texas Labor Code, which sets deadlines for the small subset of employers who make voluntary contributions into the UI tax system. The Commissioners in turn aligned TWC Policy with that decision. For further information, contact tax@twc.state.tx.us (TWC website).”

CS3 Technology has corporate offices in Oklahoma and the wage base there has one of the largest increases in 5 or more years.  The wage base went from $18,700 to a $24,000.  And Arkansas our neighboring state saw an increase of $3,000.

Fortunately, 50% of the states made no change to the wage base. 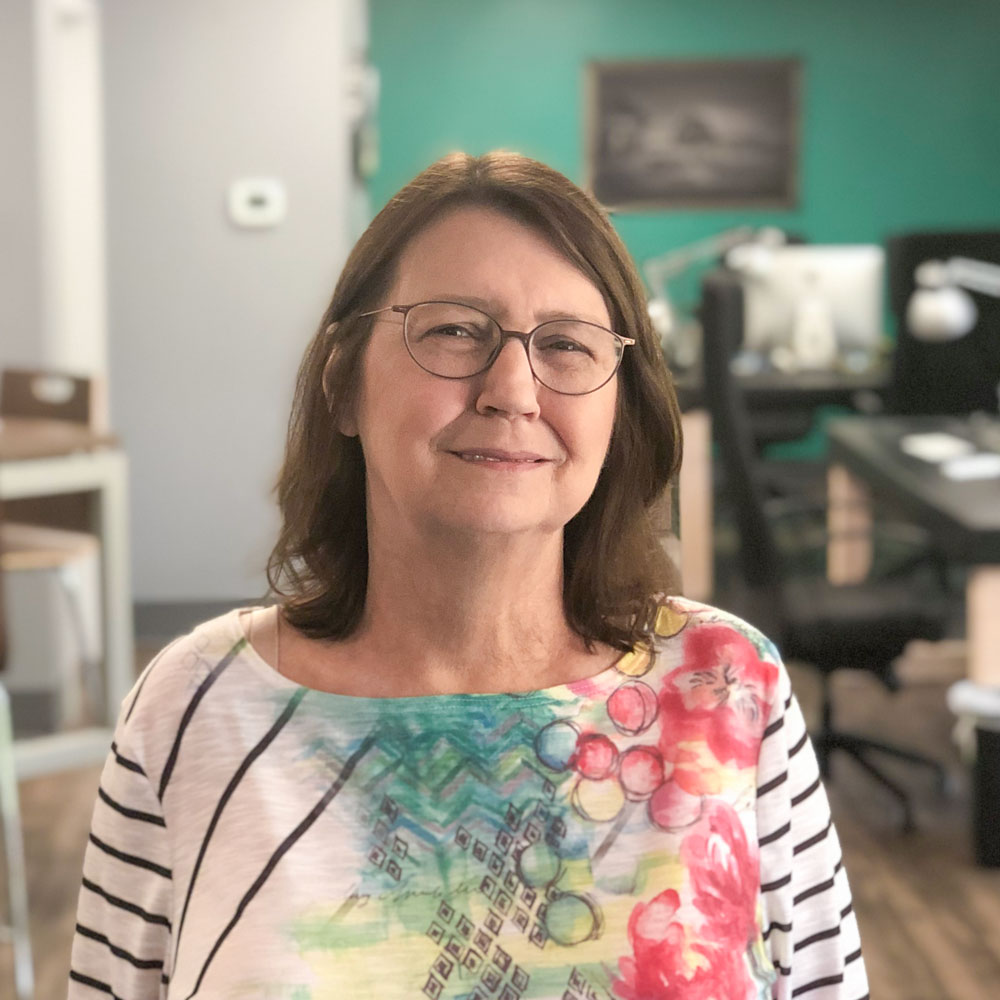 Cathy Antle brings years of payroll and tax corporate experience to the clients of CS3. She is a graduate of Northeastern State University with a BS in Finance